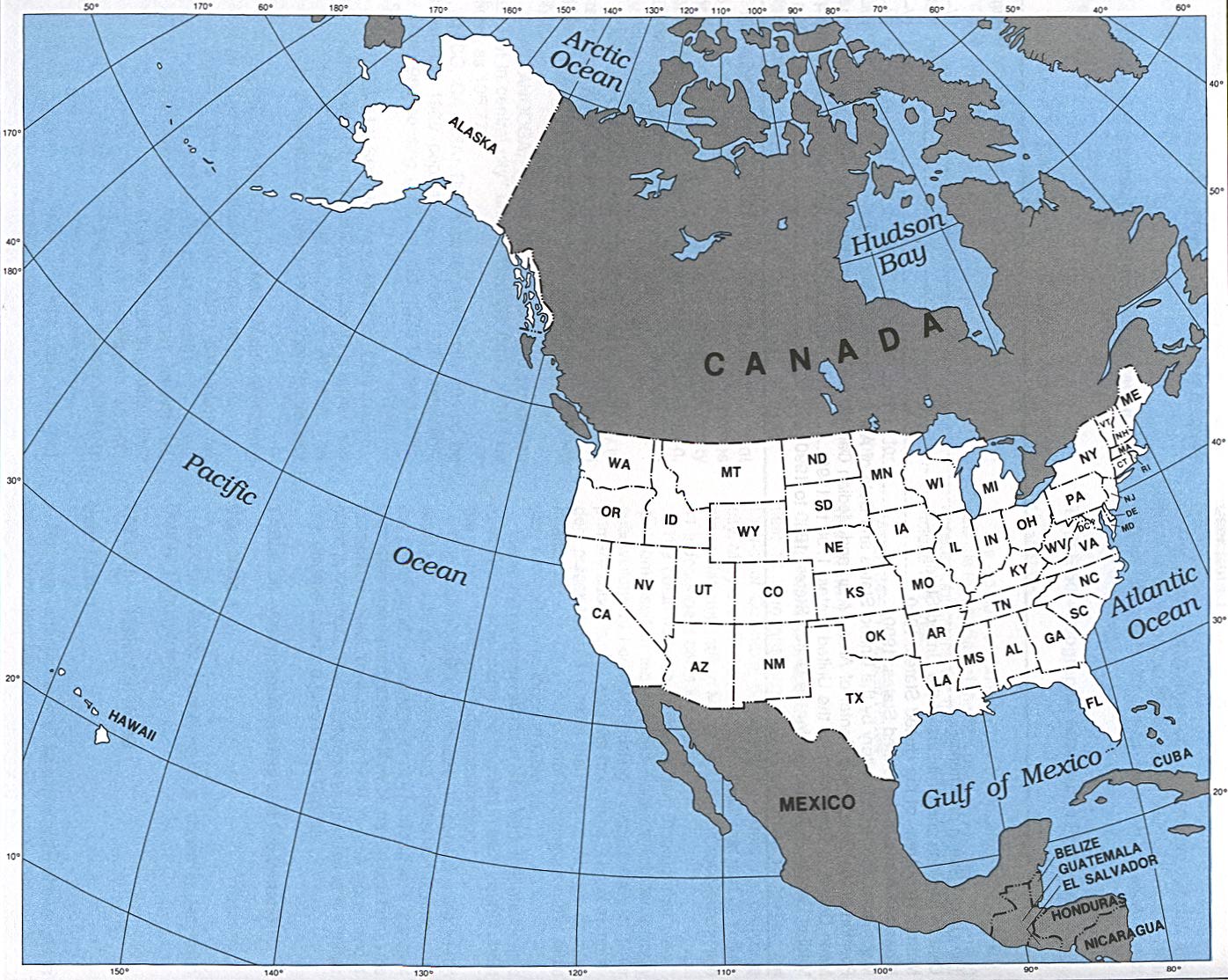 Constitutionally, U.S. states are simply not required to make marijuana illegal as it is in federal law. Hence, the U.S. made no such commitment on behalf of the 50 states in signing the UN drug control treaties. Some UN officials believe that the spirit of the international treaties requires the U.S. federal government to attempt to override state-level marijuana legalization. But in terms of the letter of the treaties, Attorney General Holder’s refusal to challenge Washington and Colorado’s marijuana policies is within bounds. 2. Can the UN punish countries that legalize marijuana? Only to a small degree. The UN International Narcotics Control Board is the keeper of the drug treaties and regularly chastises governments that violate their commitments. This can be embarrassing in international diplomatic circles, but no nation has ever collapsed due to embarrassment.